On the evening of Friday November 13th 2015, a series of coordinated attacks by the ISIS (Islamic State in Iraq and Syria) terrorist group in Paris killed 130 people and injured more than 350. The Stade de France soccer stadium, Le Bataclan theatre and several restaurants in the 10th and 11th district of the city, all leisure and entertainment locations, were premeditated targets.The following Monday, the French national newspaper Liberatión headlined on it’s cover «Génération Bataclan». The article referred to the young people who were inside the theater, but also to the rest of the victims on Friday night. The losses and injured were mostly young people between 21 and 35 years old. As the article read, it was about an attack against the «young, festive, open and cosmopolitan» citizens from Paris.

These attacks were the deadliest against France since World War II and the deadliest in the European Union since the Madrid train bombings in 2004. In response, a state of emergency was declared in France for the duration of three months and temporary border checks were introduced. President François Hollande has proclaimed that France is at war and is going to eradicate terrorism. 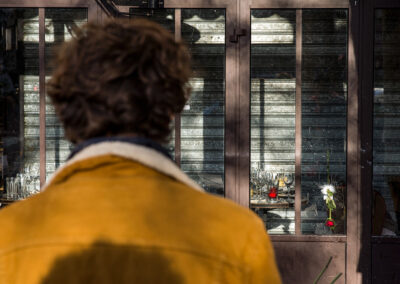 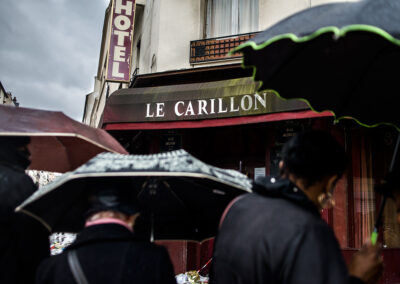 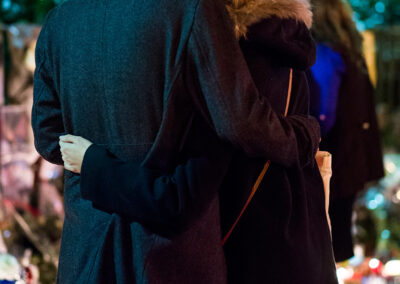 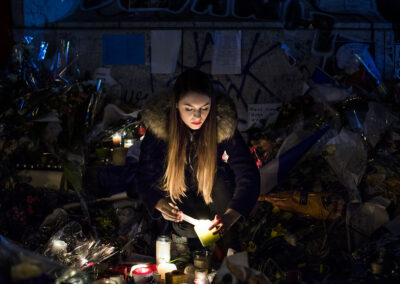 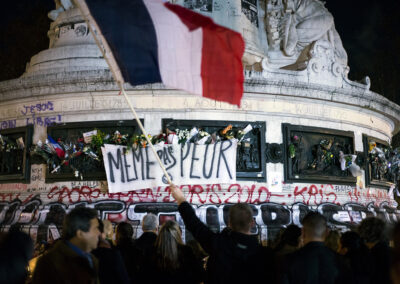 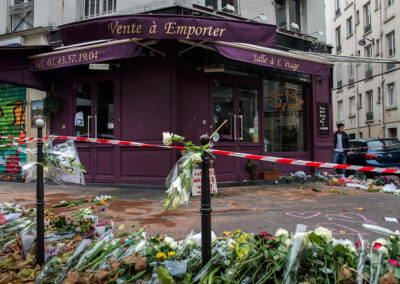 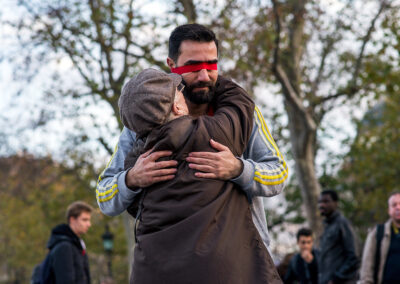 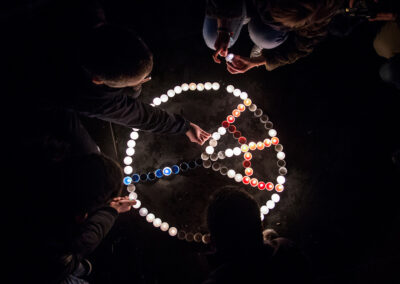 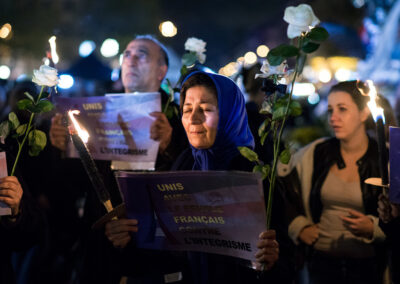 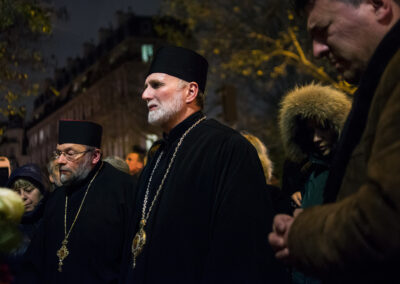 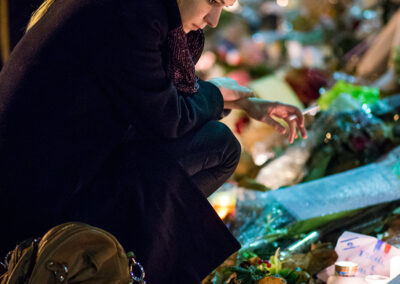 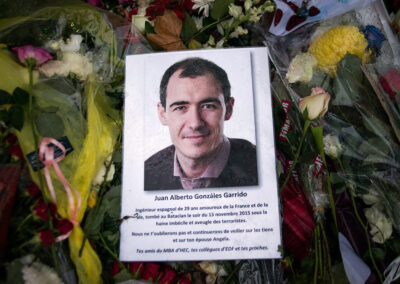 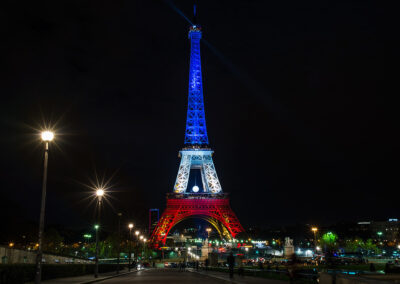 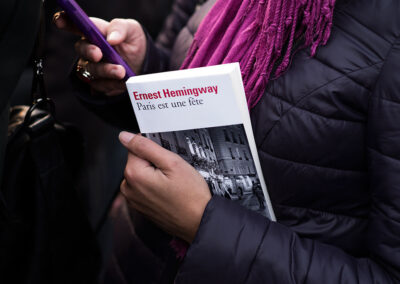 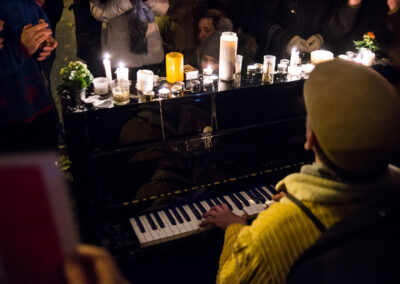 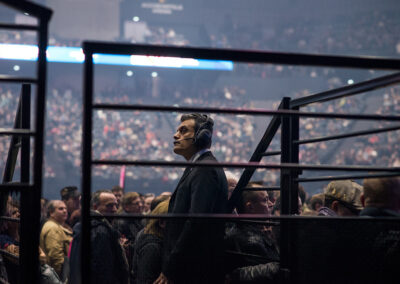 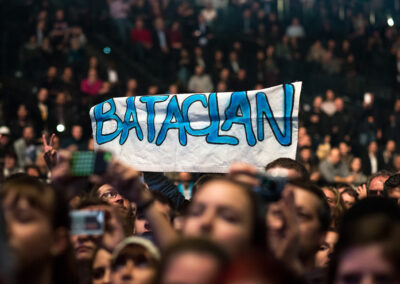