The coronavirus crisis and the collapse of the Spanish economy turned a network of small organizations and neighborhood entrepreneurs in Barcelona into crutches to help homeless people and families whose economy was already hanging on a rope and suddenly became submerged by job losses and the lack of income.

A small gym with social purposes, a parish that protects the homeless, a small organization that looks more like a family, a self-organized group of neighbors who bring groceries to other neighbors, and a team of young citizens who work for the affected communities. All are trying to ease the impact of the pandemic in the city, which in Spain took more than 27,000 lives and increased the unemployment to 4 million people.

While retail stores, bars and restaurants are reopening in the city and life seems to be returning to “normal”, the queues of people in need asking for a shower or food continue to grow. With its own resources and sometimes with donations from the government and NGOs, the neighbors and its networks do not stay home. Instead, they act as a protective net against the economic and social consequences of the spread of COVID-19. 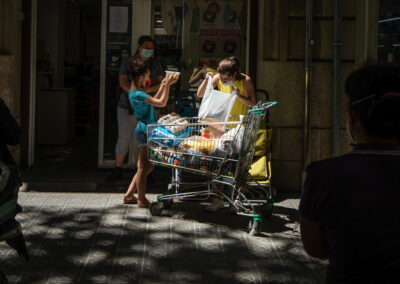 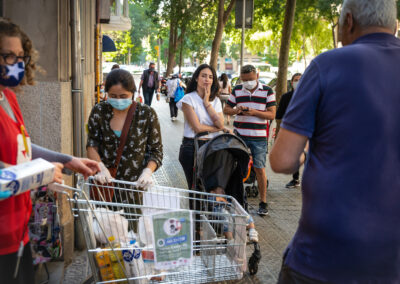 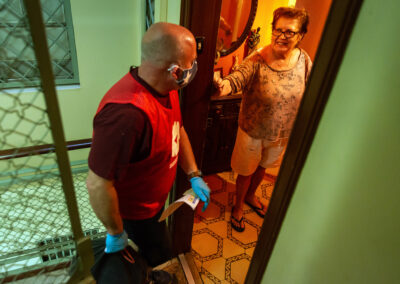 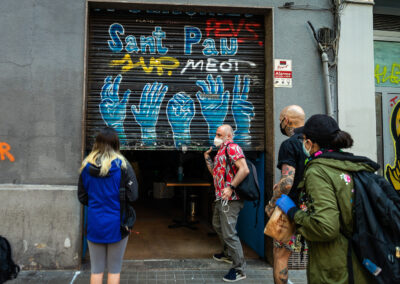 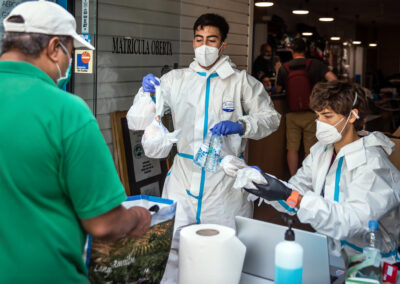 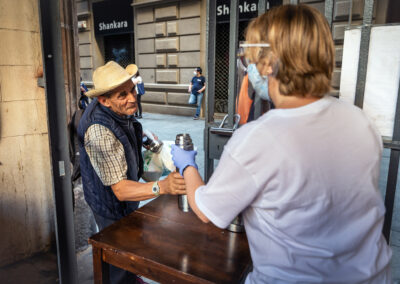 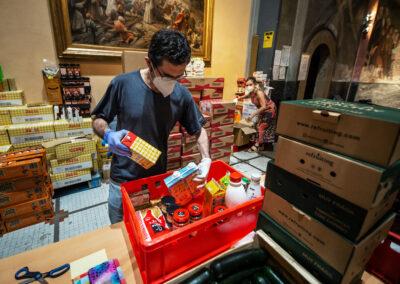 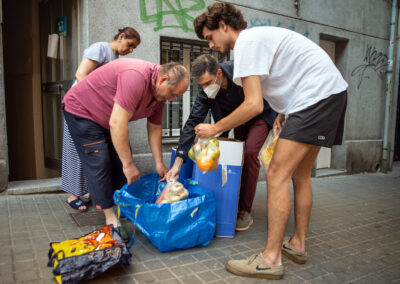 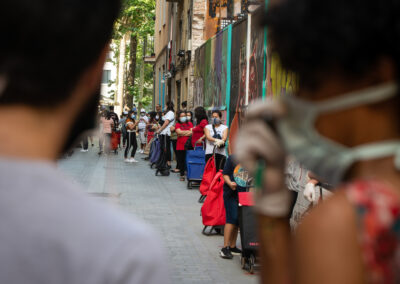 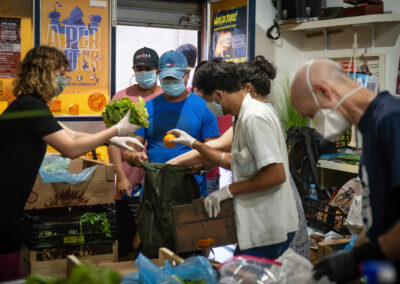