The sun squeezes and for three days he walks and wanders in the inexhaustible Sahara desert without drinking a sip of water or sitting down for fear of never getting up again. There is no way to quench his thirst. It is night now and there is a cold to death, there is no hope and the roar of the engine is the only sound that accompanies him. It is the fifth day, and he is squeezed, without food and without knowing how to swim, the hunger twists his stomach in the middle of the endless sea.

Many are the pains that Soly, a 34-year-old Senegalese, had to endure until stepping into European territory after leaving her native country behind. A decade later, Soly decided to take with his own car the same routes he did until his place of birth in Baya, Casamance. Now with a Spanish passport and no mafias in between that will charge 3,000 euros for a trip in a small «patera boat», he crossed with no fear the Mediterranean Sea in a ferry for just 40 euros and toured during 4000 kilometers and one month regions of Morocco, Western Sahara, Mauritania and Senegal.

The vast majority of immigrants leave what they know and love for something they are absolutely uncertain about, and Soly has not just overcome the fear but returned to the same distressing places to denounce that border policies and inhuman treatment to migrants need to be changed. 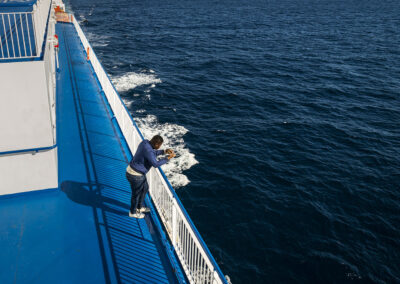 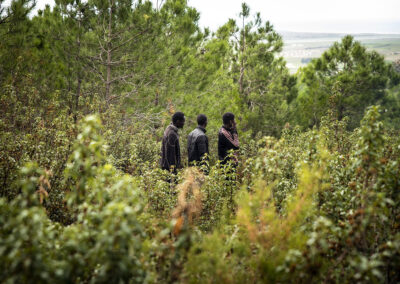 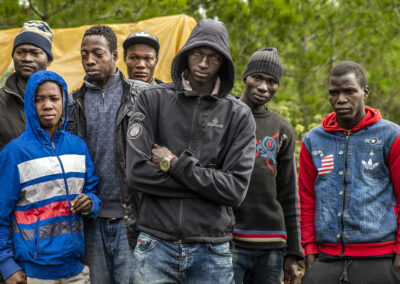 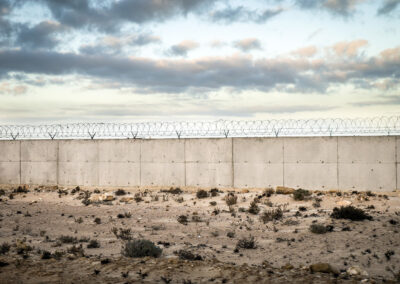 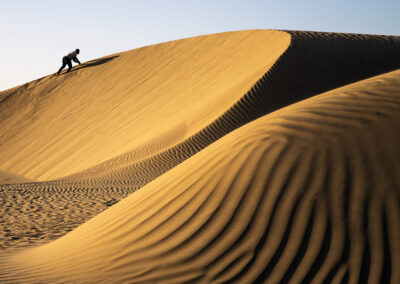 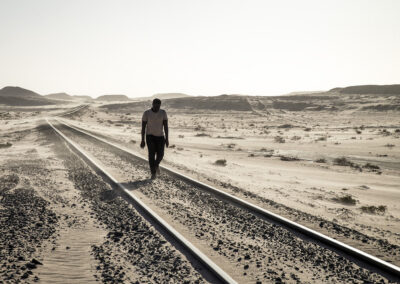 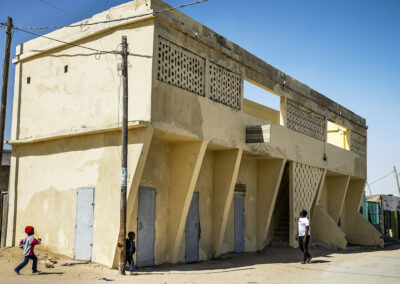 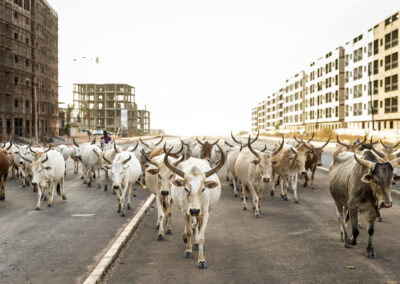 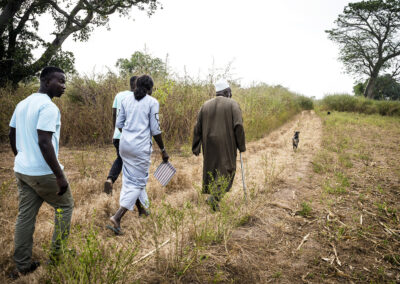 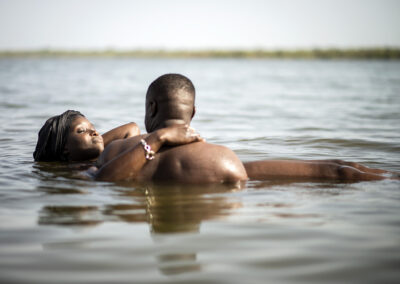