The drive for Catalan independence captured the world’s attention in October, when a banned referendum on the issue was met with a heavy police crackdown. A bid by Spanish President Mariano Rajoy to quash the efforts of separatists by calling an election backfired in December. Pro-independence parties returned with a majority in the regional parliament. But their determination to reinstate their exiled leader Carles Puigdemont, ex-president of Catalonia, and pursue a split from Spain has brought the two sides to an impasse. It is the country’s biggest political crisis since democracy was restored in 1975, after the death of military dictator General Francisco Franco. 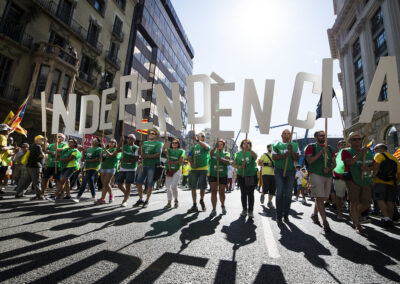 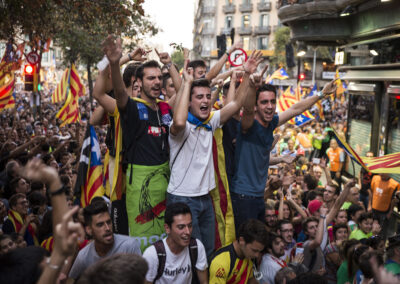 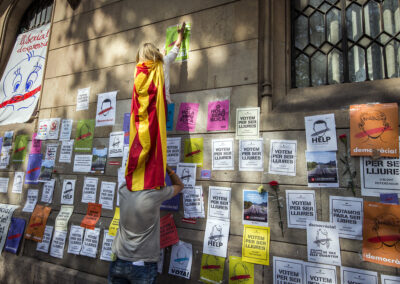 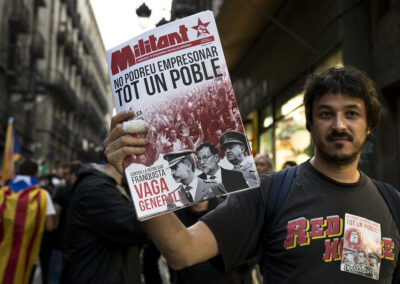 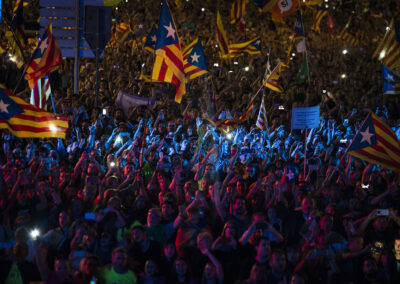 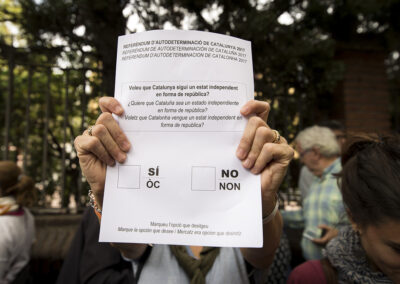 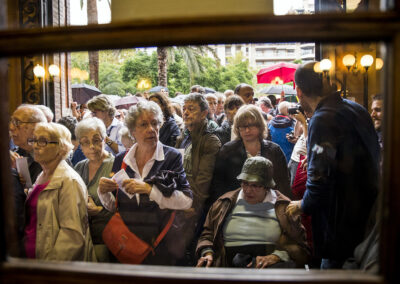 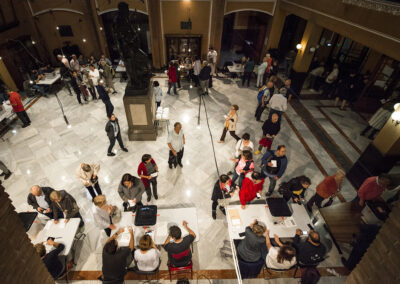 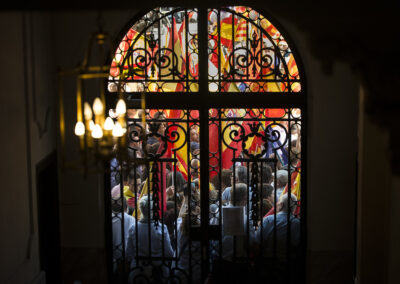 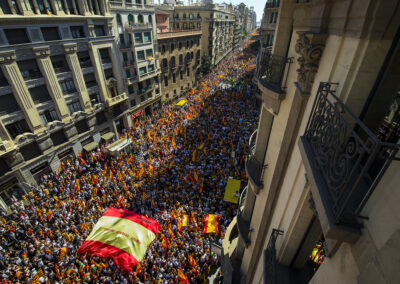 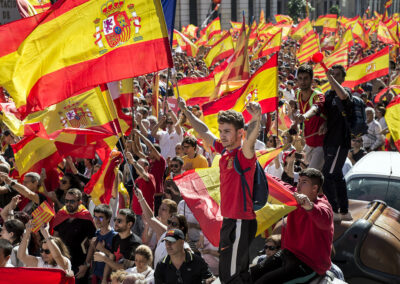 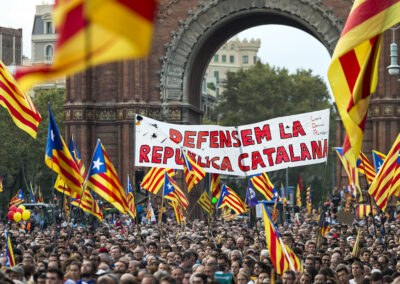 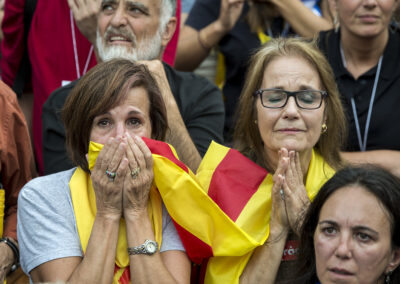 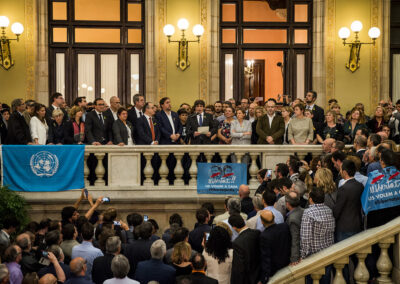 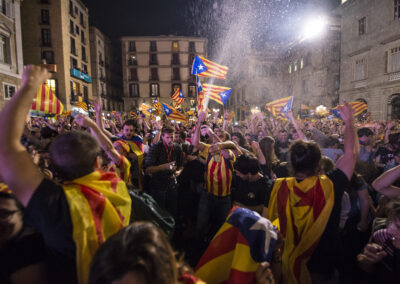 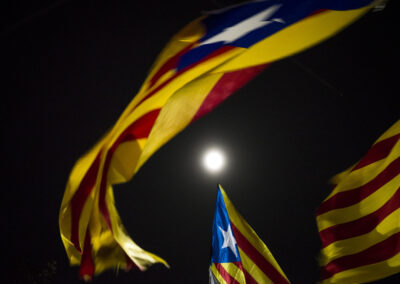 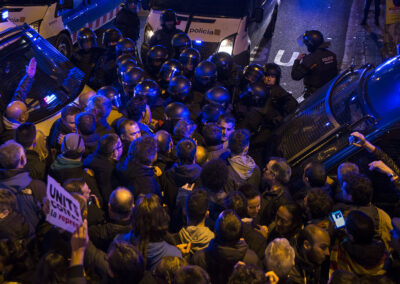 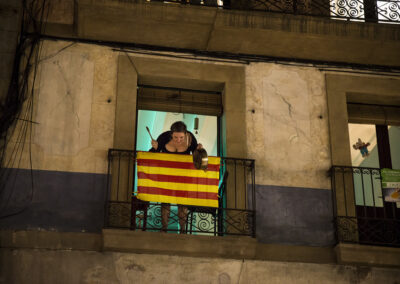 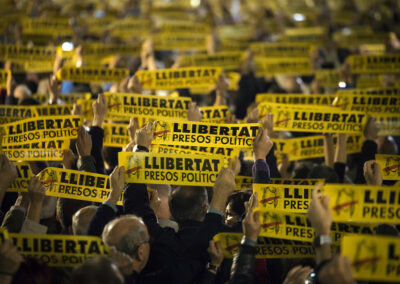 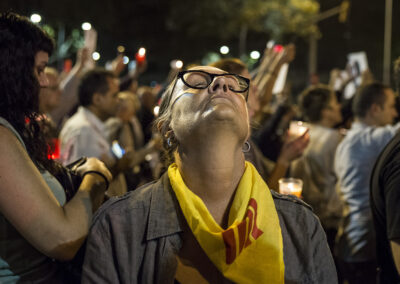