My Spanish grandfather Armando Ochoa Alba was an advocate of education and excellence. He lived in Spain in poverty conditions and his family suffered persecution during the Spanish Civil War (1936-1939). In 1955 he and his parents emigrated to Buenos Aires to start a new life far from the dictatorship. Once he was there, he ruled a school and he devoted himself to charity in low-income neighborhoods, orphanages, and churches. I got to know my grandfather late. Family conflicts had separated us almost until my 20’s. When we met again it was like dealing with a stranger. I started to get closer to him and to discover the role that he represented in my mother’s family.

A year and a half later, he lost his life in a car accident in Argentina. My mother and my brother, who were in the same car, survived, but my grandfather didn’t have the same luck. I felt that something that was just starting suddenly run away. Curious to know how it had been his life before emigrating to Buenos Aires, I started this documentary project on the reconstruction of his story and blurred identity. His village Valtuille de Arriba, in the province of León, Spain, became the focus of my work. Nowadays, more than 60 people live there and the age average is 75 years old. The village is an example of the old generation of Spaniards whose time is running out. 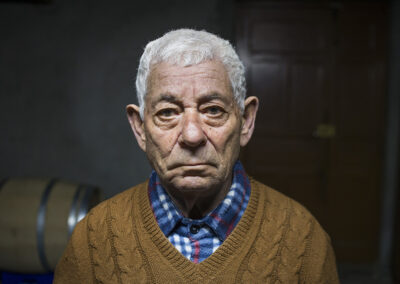 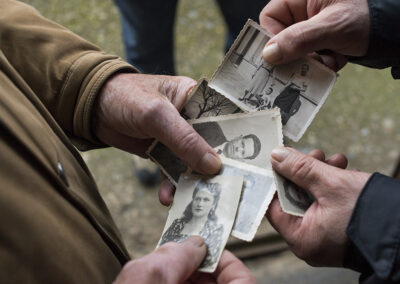 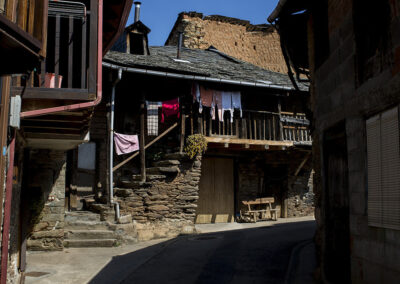 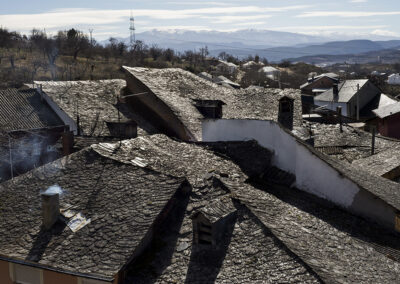 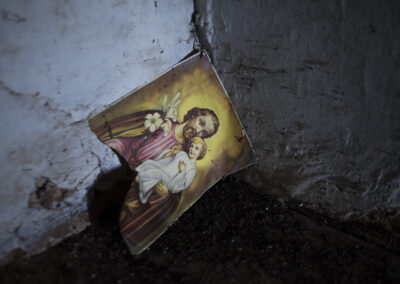 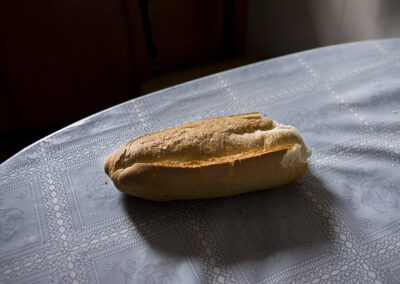 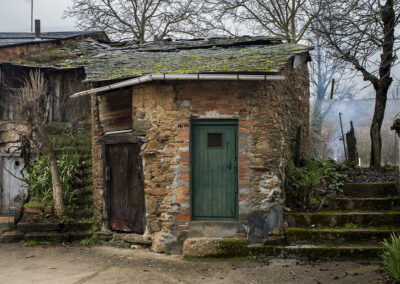 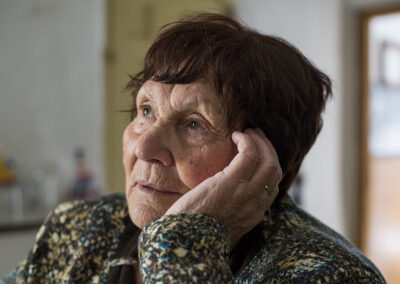 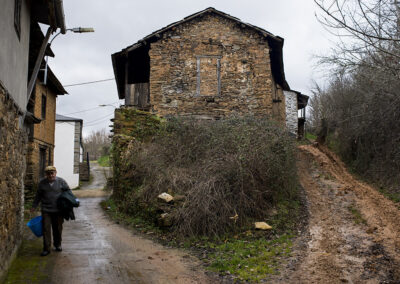 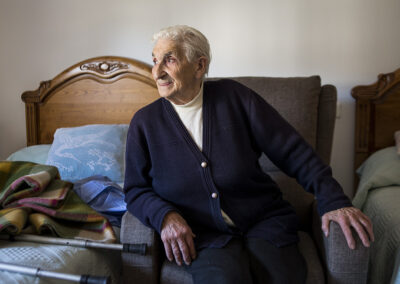 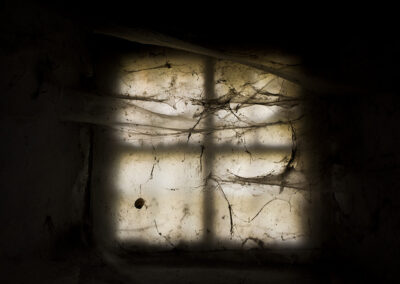 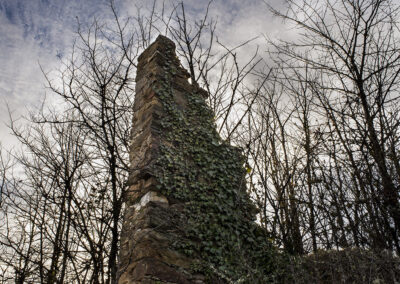 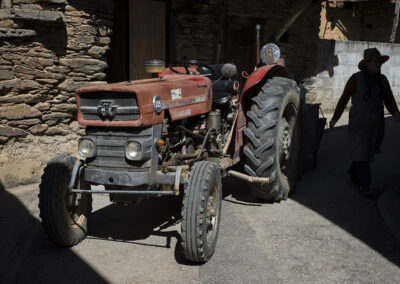 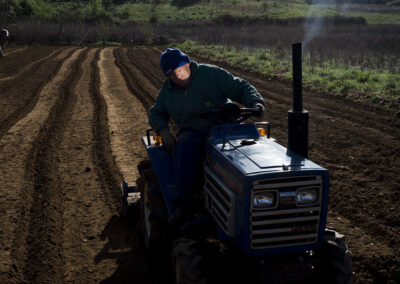 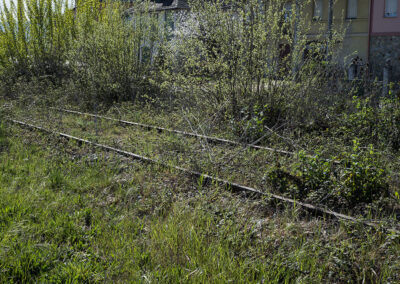 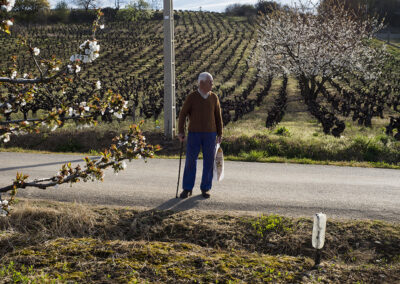 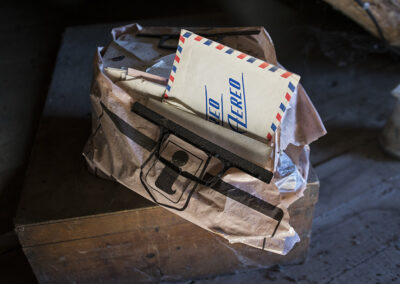 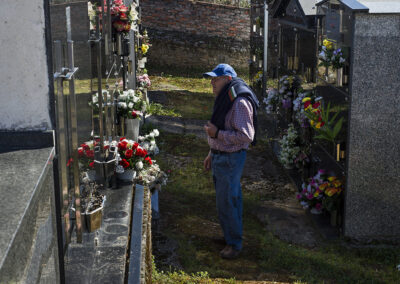 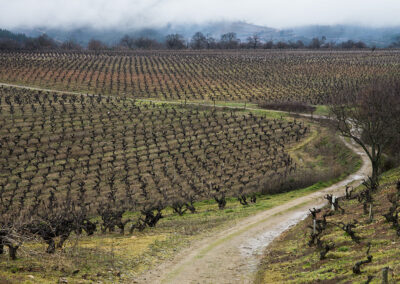 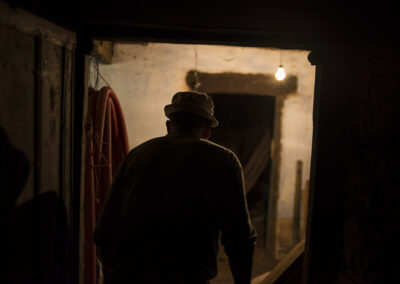