On the afternoon of August 17th 2017, the ISIS terrorist member Younes Abouyaaqoub plowed with a van into the crowd on famous Las Ramblas of Barcelona killing 16 people and injuring around 100 who were walking on the main promenade of the city. Always considered as a target, Barcelona suffered the first terrorist attack in Spain after Madrid train’s explosions in March 2004. There were 4,310 dead around the world in 2017 caused by terrorism. 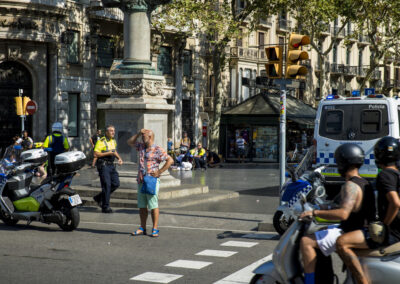 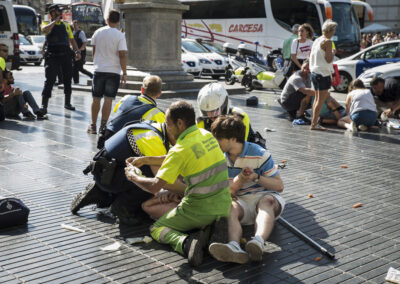 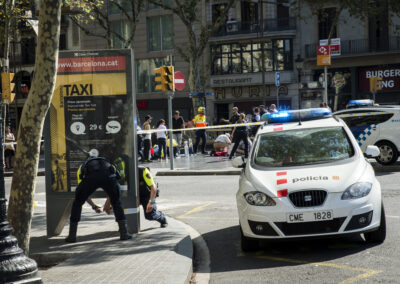 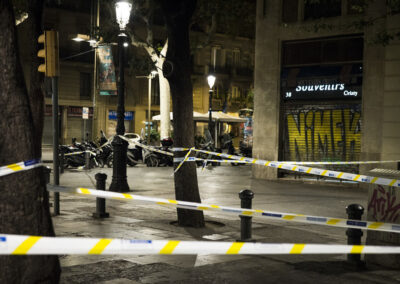 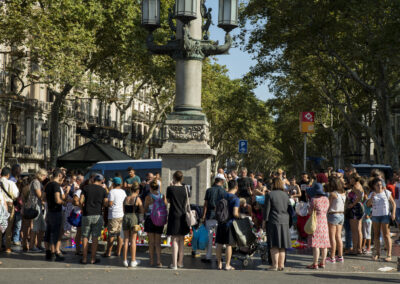 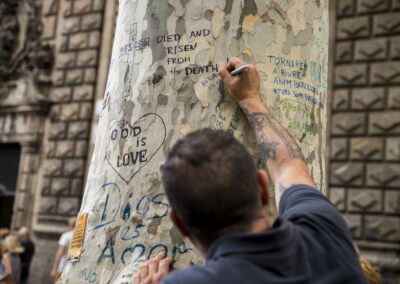 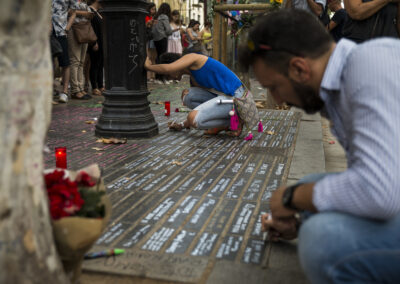 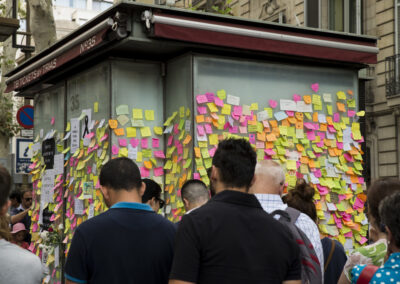 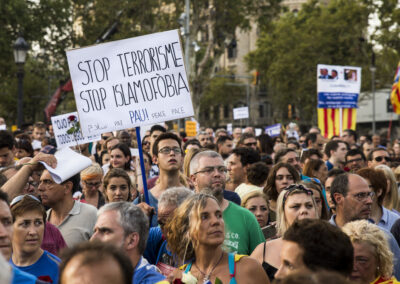 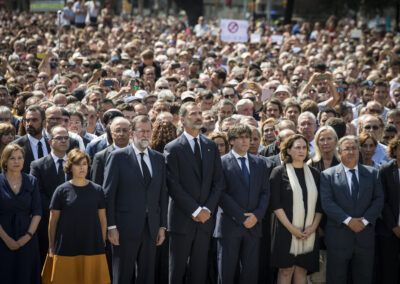 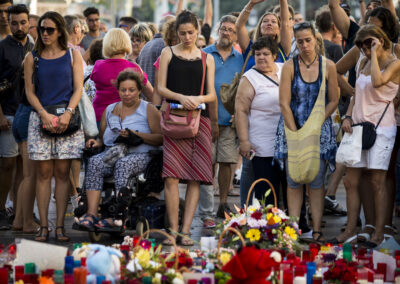 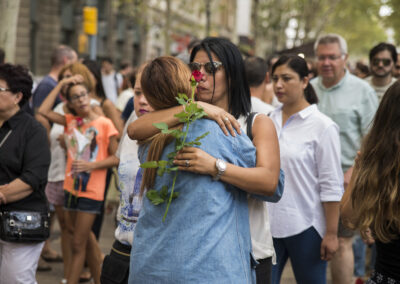 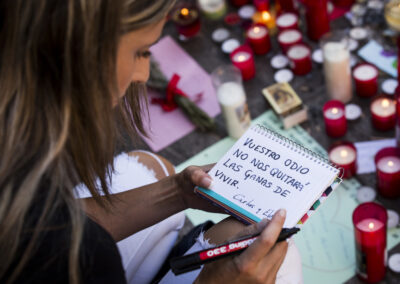 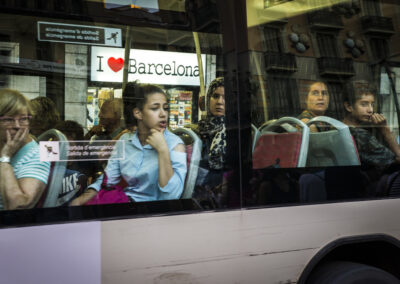 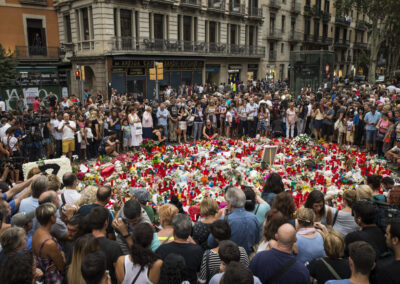 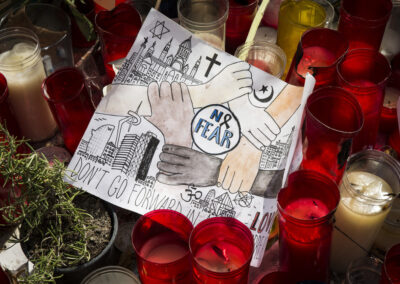 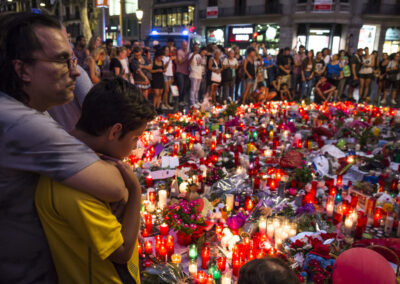 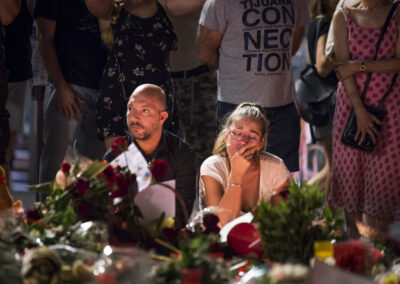 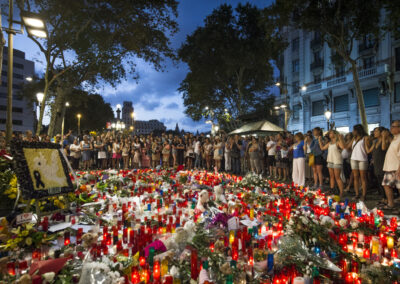 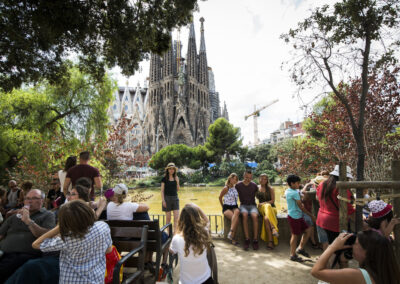 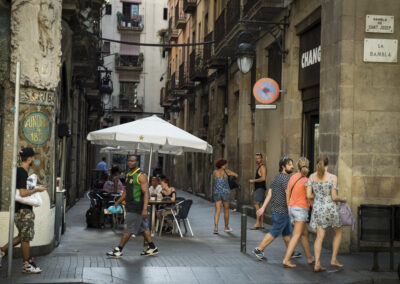 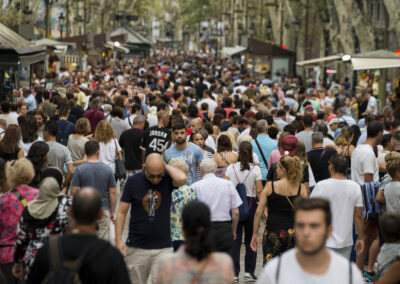 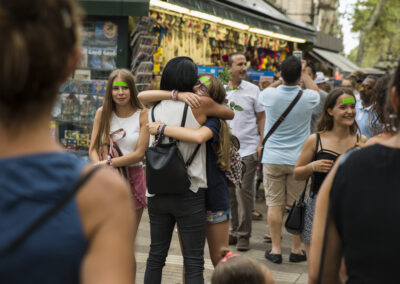 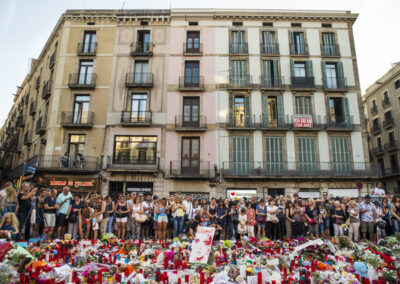 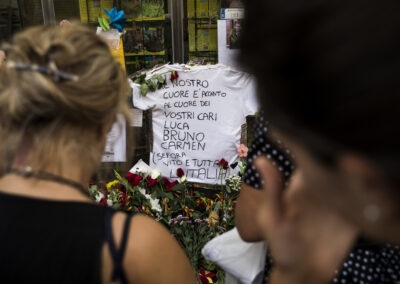 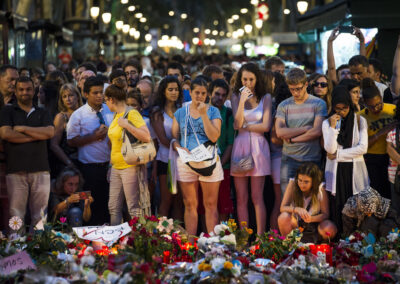 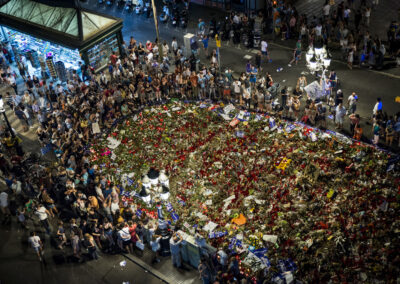 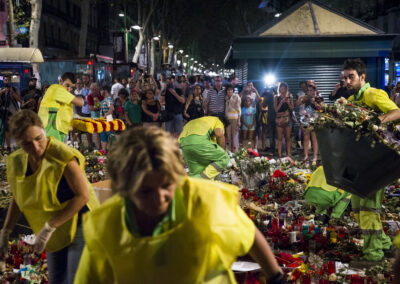 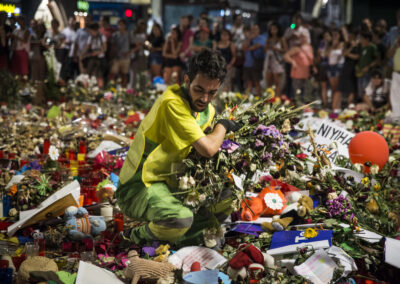 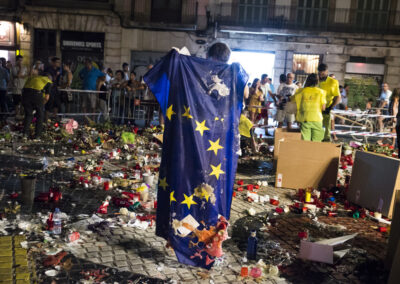